Aeoliah’s ethereal textures have redefined new age music with their eclectic celestial hues of classical arrangements. After his first four musical releases, the mainstream took notice of Aeoliah. His albums held a prominent place in major record chains and his chart-topping release ANGEL LOVE, became a favorite in Hollywood. Marla Maples praised Angel Love, claiming its relaxing tones helped her through the 1993 pregnancy and birth of her first child, Tiffany Ariana Trump. Hospitals and health professionals also seek solace in the peace found in Aeoliah’s music. Aside from composing, Aeoliah is also an artist & award-winning author, writing Awakening Your Inner Light and The Liquid Light of Healing written in 2013. MacKenzie Wilson, ROVI

New age multi-instrumentalist Aeoliah (Ay-oh-lee-ya) is well-known among celebrities for his powerful healing techniques through music. His belief that sound and light are spiritually energized allows Aeoliah to compose his impressionistic compositions.

Aeoliah's music has a wide appeal to many health professionals around the world. His music is known for its therapeutic quality which has benefited hundreds of thousands of people throughout the world who work with his healing music privately, in hospitals, hospices and in-care centers. To date, Aeoliah has created over 33 musical recordings available on CD. He has also produced several self-help recordings consisting of guided imagery with his meditation music. He has been on numerous top New Age Charts throughout the past 25 years.

Aeoliah firmly believes that to continue to categorize music that may contain various styles and elements such as classical, deep space music, or pop into one narrow category of New Age, is much too limiting to the broad appeal of the music. His music has become more popular in such mainstream outlets such as Barnes & Noble, Best Buy, I-Tunes, Tower Records, Amazon, Pandora, and a large chain of department stores in Europe. . His recordings have also been featured on Continental and KLM Airlines as part of their in-flight program.

One of his big hits is Angel Love, which was released in 1985, and still continues to be on the top charts of the alternative music market today. In 1989 and 1991, Angel Love was featured as a top ten best seller in the East Coast publication of 'New York Naturally', a resource directory for the tri-state area of New York, New Jersey, and Connecticut. Among the top recording artists featured were Aeoliah, Enya, Suzanne Cianni, Yanni, Ray Lynch, Mike Rowland, Bruce BecVar and Kitaro. Then in late 1993, Marla Maples Trump gave birth to her first child, Ariana Trump, and played Angel Love for Children, during her birthing process. Shortly after giving birth, Marla appeared as a guest on CBS This Morning, and handed a copy of that recording to Paula Z ahn, (also pregnant at the time) who was hosting the show, and said that Angel Love was one of her favorite pieces of music. Quite a few other celebrities such as Ashley Judd and others also enjoy the soothing and healing aspect of his music. Aeoliah clearly describes the intention behind his healing and meditation music; "The music I compose is created to help lift humanity out of denser, mundane consciousness and into more expanded states of harmonic resonance and awareness by opening new sonic dimensions that help to rebalance the chakras & nervous system. The healing and meditation music becomes a vehicle for self-healing when it assists the listener to make contact with, unite, and merge with their innermost self. This sustained harmonic resonance helps us to shift out of the conditioned torpor of the mundane, and opens us up to a more loving, open, receptive, conscious, and compassionate state of being and self-acceptance. It is through this dynamic interactive process with the music, that the inner self is awakened, and the transformation of healing is initiated." Among his many diverse albums (over 33 Recordings), Aeoliah has also composed some inspiring romantic piano and Spanish Gluitar pieces that graced his releases such as Divinauara & J’Adore. That was the beginning of working with rhythm and drum beat patterns. Divinauara was voted the top New Age Album in May of 2007 in the NAR Charts. For the past seven or more years, he has been entranced with Trance Dance music and is a big fan of trance music.
“I’ve always wanted to express this more active, male side of me, the unleashed inner child, the fun part that just wants to let go and express itself without censorship, or holding back that inner drive to have fun, expressing my passion for life, fun, spontaneity, dance, tantric bliss, and movement. I wanted to create an uplifting Trance Music that didn’t get stuck in the lower chakras but activated and awakened our kundalini by integrating our wilder animal self with our Higher Self in a wonderful natural balance of movement and uninhibited expression of the inner male and female merging in a tantric Musical Embrace of Celebrative Joy, & Ecstastic Sacred Union.”
www. musicforhealthyliving.com ©Aeoliah 2012

FOR A FREE GIFT FROM THE ANGELS

For your free MP3 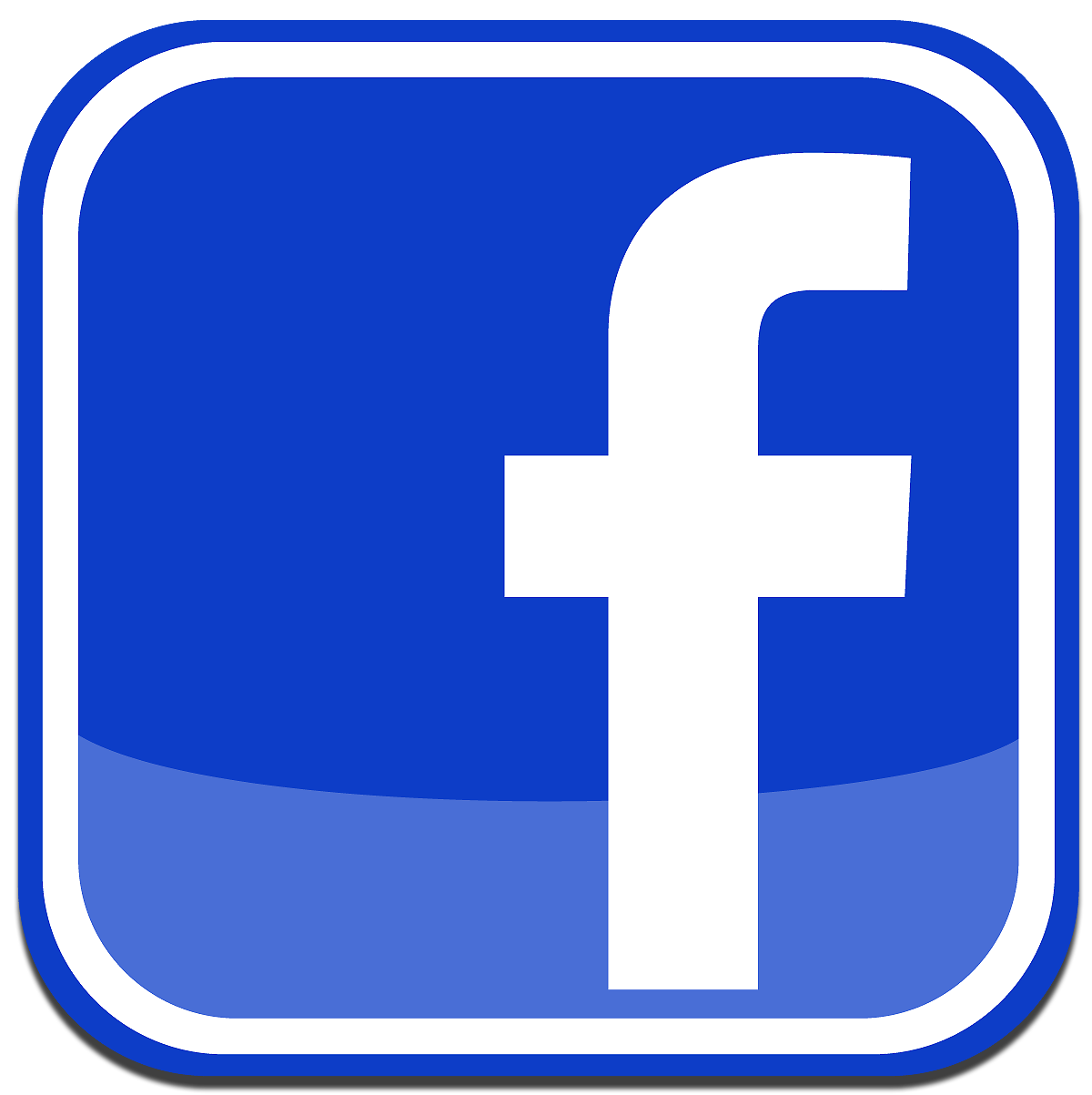 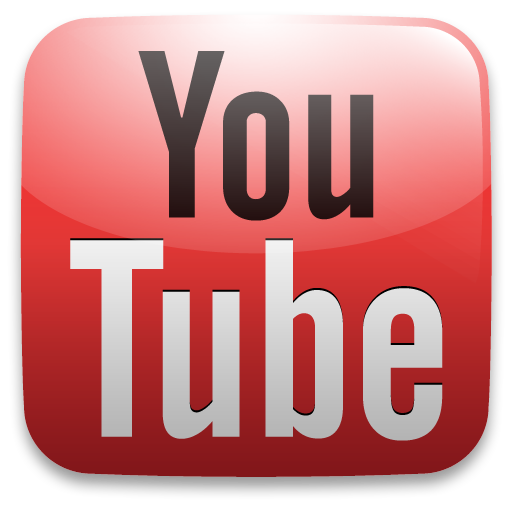 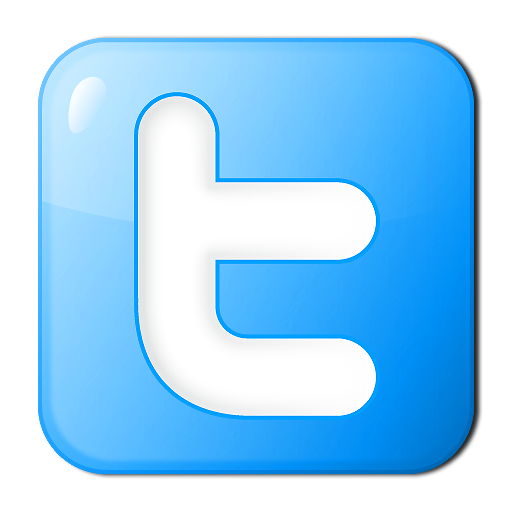 LISTEN TO AEOLIAH'S MUSIC ON PANDORA